How to Prevent DDoS Attacks 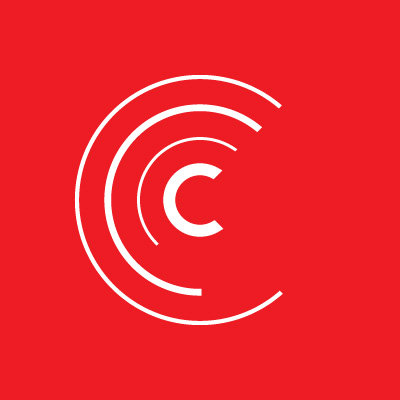 In Q1 of 2022, the majority of DDoS attacks that were reported sprouted from the Russia and Ukraine war. In late February to early March, the State Service of Special Communication and Information Protection of Ukraine reported continuous attacks. During that same time frame, another wave of DDoS attacks struck Ukrainian government resources. There is a reason why cyber hackers preferred to use DDoS attacks over other methods of cyber attacks. In this article, we'll explain what they are, why they are often the cyber attack of choice, and what you can do to prevent them.

So, what exactly is a DDoS attack?

Distributed Denial of Service (DDoS) attack is when a web service is intentionally overwhelmed by traffic from many sources. It is a common method for digital assaults. These attacks certainly aren't new, and they occur on a constant basis, but some attacks are more newsworthy than others. Especially when it takes down multiple popular sites.

Knowing the basics of a DDoS and being equipped to deal with a large scale attack are two very different things. When large sites are often attacked, it's important that those corporations and networks do everything they can to deflect them and remain accessible. Even if you have a smaller site, you never know when someone will decide to go after you.

are there different types of ddos attacks?

There are various ways a DDoS attack can be done. For example, there's what's called a Syn attack where an attacker can send large volumes of connection requests to overwhelm a server. It basically leaves the server waiting for a response from the originating system that never arrives. The bogus connection request will eventually time out, but in the meantime, that connection is not available to legitimate users.

Another clever way is to use DNS (Domain Name System). There are a lot of network providers who have their DNS servers configured to allow anyone to launch queries. Also, because DNS uses User Datagram Protocol (UDP), which is a stateless protocol, these two facts make this a potent way to create a denial of service. All the attacker has to do is find open DNS resolvers, craft a fake UDP packet that has a spoofed address, and send it to the DNS server. Albeit the request comes from the attacker (otherwise known as a botnet). The server thinks that request came from the server instead, and will send the reply to that location. So instead of having the actual botnet conduct the attack, the only thing the target site will see is a bunch of DNS replies coming from many open resolvers, all around the Internet. This is a very scalable type of attack, because you can send a single UDP packet to a DNS server asking for a full dump of a certain domain, and receive a very large reply.

how to Prevent a DDoS attack

Now that you know a DDoS can take place in multiple forms, when building a defense against them, it's important to consider these variants.

DDoS attacks are expensive problems, but expert IT partners can help you plan proactively to reduce your upfront risk. Contact Centre Technologies today for a security risk assessment for insights that help you avoid this type of headache.

Almost Half of All Companies Are Hit by a DDoS Attack—Is Your Company Next?

DDoS protection is more critical now more than ever. So, what does Feedly, Evernote, Vimeo, Meetup, Bitcoin, and the World Cup ...
Read More

SolarWinds Prompts a New Reality: Can Anyone Really Be Secure?

The news headlines continue to ring the bell to announce a new security breach due to the notorious SolarWinds hack back in ...
Read More

Why Your Incident Response Plan Can't Wait Any Longer

Between record-setting natural disasters, Covid-19, and an influx of cyber attacks, it is evident that organizations must ...
Read More

Ransomeware attacks are at an all time high. Centre Technologies held an event to dive into the importance of knowing your ...
Read More

A lot of business owners and IT professionals are still skeptical about cloud services, even though public and private clouds ...
Read More